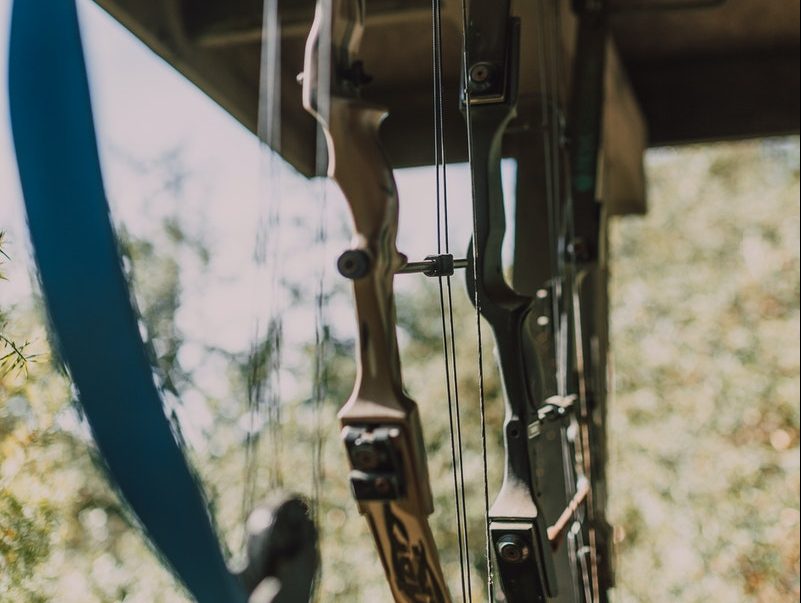 If prospective bow hunters are just starting or thinking about bow hunting there many things to consider that the gun hunter never has to worry about, and chances are from this point on in your life you will not enjoy gun hunting as much as before.

This comes from the fact that you have voluntarily chosen a much more primitive weapon to hunt with. Oh, I know new compound hunting bows are very high tech instruments but they are still much harder to tune than sighting a rifle scope.

The bow set-up draw require the use of more individual muscles which have to be toned, strengthened and trained to acquire the coordination required than rifle shooting. Bow hunting calls for a lot more target practice than rifle hunting.

Just perusing the Cabela’s archery catalog reveals that there is a lot to choose from at different prices. then there is the task of making sure the bow is setup properly for you based on body dimensions and arrow length, fletching and configuration.

All this this makes for far more complicated decisions than choosing a rifle, scope and ammunition. The best modern compound bow’s arrow speed as it leaves the string is 300 -350 feet per second (fps) compare this with the muzzle velocity of the average hunting rifle of 2500 – 3000 fps.

The first thing the hunter notices is the bullet is nearly 3X as fast as the arrow. Given the speed of sound of 1085 fps and a arrow speed of 300 fps we find that any sound made by the shot, will reach the deer 3.6 seconds before the arrow.

A healthy animal can easily move a foot or more in that time. Since the kill area is only about eight inches a move of only four inches is needed to make the difference in a quick kill and a wounded or missed animal.

Since during bow hunting one has to get much closer to the target animal to have a chance of harvesting it,  stealth is required. After eliminating equipment noise camo hunting clothes become more of a critical factor in achieving stealth. Thinking out of the box will help the bow hunter to realize are seldom the best thing to wear.

Gun hunting depends on hydraulic shock to kill whereas archery hunting depends on hemorrhage. Killing shock is created via interaction of the mass of the bullet, its expansion size and speed of which it strikes with the type of tissue or organs of the animal. Since the arrow is so slow there is no hydraulic shock. In fact watching an animal after being hit it can be deduced that they probably do not even know when it is shot with an arrow. It may sense pressure and movement but it is obvious it has no idea of what is causing it. Successful inducement of massive hemorrhaging is alsocaused by a combination of factors, arrow placement, the point type, size, installation, condition and very little on mass and speed.

The most Comprehensive Guide of Archery Skill Development has been compiled by my friend Matthew Weight, his advice is directed to those who want to become a great archer and the skills taught transfer to the Hunting Field assuring that Bow Shooting Skills Bow Shooting Skills will not be a subject to worry about. Once these are learned the Bow hunter will then only have to worry about Hunting Tactics.

DIY, hunting, and outdoors welcomes the advice and comments from all archers and I am sure the readers do also so if you have any advice stories or pictures please contact us. If you have pictures we can publish tell us so and we will send you a separate address for that. 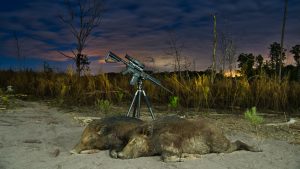 Feral hog hunting is getting to be more and more 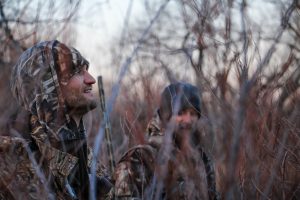 Some believe that camo hunting clothes make the hunter, I 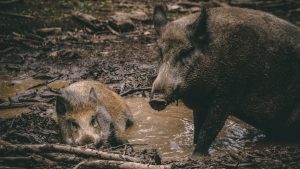 Wild hogs are taking over ranches in many areas of